Heritage travel – once a niche segment focused mostly on retirees interested in genealogy – is rising in popularity as more people seek a deeper connection to the persons and places of their past. This February, as many Americans explore ways to honor Black History Month, they may want to consider traveling, whether they’re exploring their own heritage and culture or learning about someone else’s.

We’ve identified 10 popular tourist destinations that hold some of the country’s most impressive and accessible museums, memorials, monuments, events and more dedicated to black history and culture. These destinations are ideal for bringing friends or family together to visit someplace new or return to a favorite spot with a new sense of purpose.

Of course, learning about history isn’t limited to a single month. Use these below destinations as a guide to plan a trip when the timing works for you. And in the meantime, consider becoming a tourist in your own town; what you discover may surprise you.

African Americans have shaped Charleston’s history and culture, leaving an ongoing legacy of language, food, music and art. From the arrival of the first slave ship at Sullivan’s Island to the start of the Civil War at Fort Sumter, Charleston offers an important glimpse into the past. 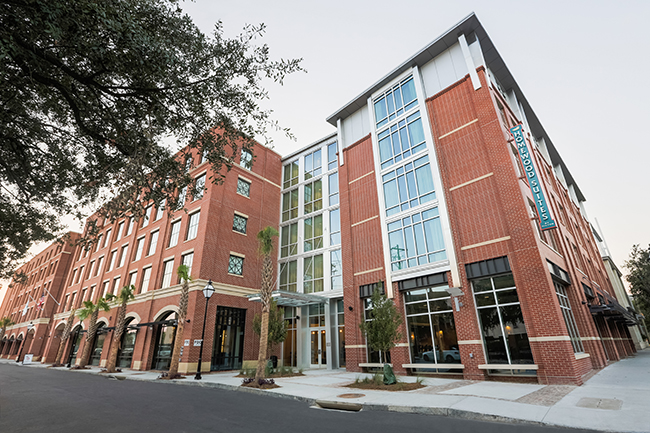 As the birthplace of the civil rights movement, Montgomery offers countless ways to honor the legacy of civil rights leaders such as Rosa Parks and Congressman John Lewis. 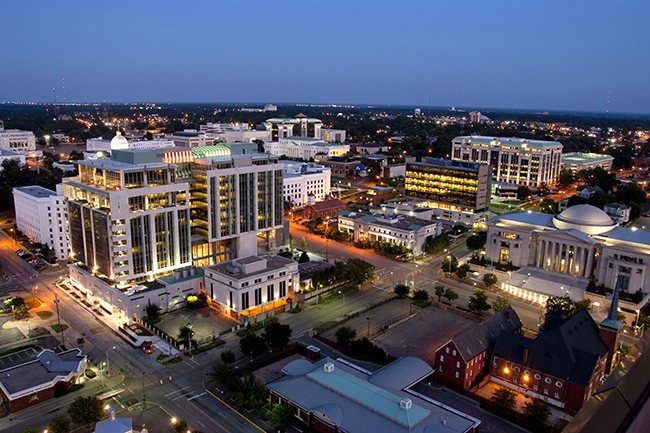 With Beale Street as its cultural center, Memphis has been the site of major moments in African American history. Visit the city that brought the blues to national and global significance. 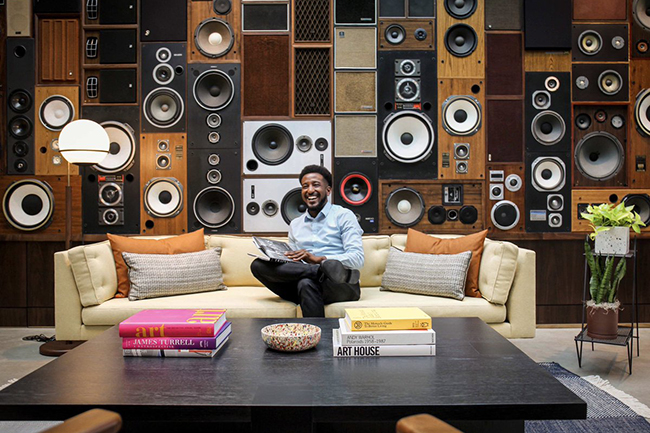 The nation’s capital is home to major milestones in African American history, from the Emancipation Proclamation signed by President Lincoln in 1863 to the March on Washington led by Martin Luther King Jr. a century later. 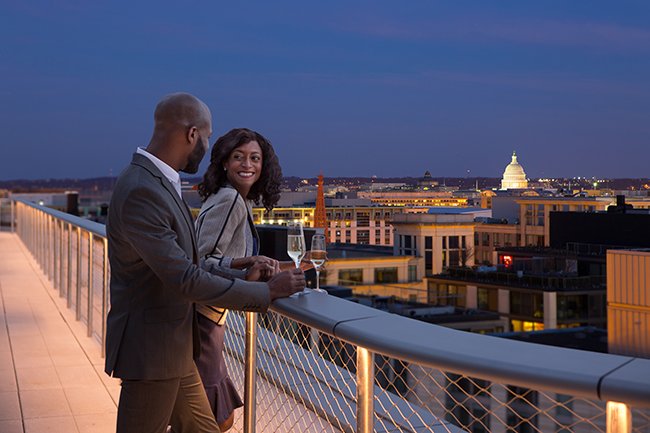 New York City has long been at the forefront of cultural and social justice movements. From the enslaved men that built the city when it was called New Amsterdam under Dutch rule to the Harlem Renaissance in the 1920s, do not miss the deep history of the nation’s most populous city.

Since its settlement by Haitian American Jean Baptiste Pointe du Sable, the Windy City has been home to renowned figures like Ida B. Wells, Bessie Coleman, Derrick Rose, Shonda Rhimes and former President Barack Obama, among others. 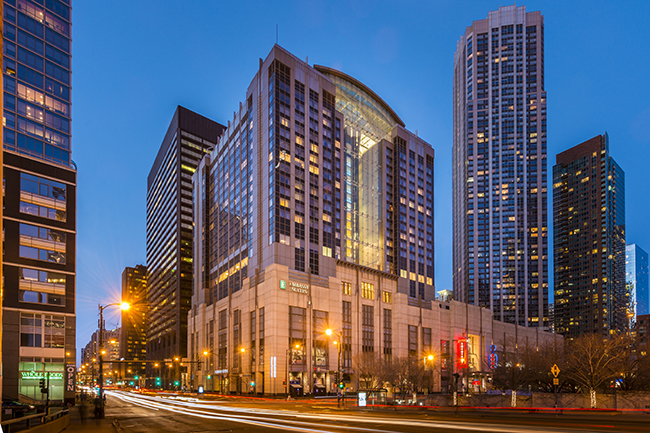 The Great Migration set the foundation of the African American community in Detroit in the early 20th century. Motor City has been a cultural hub with international influence ever since. 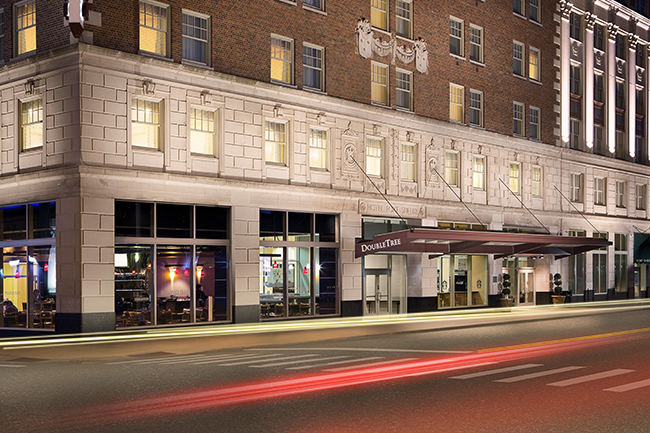 Los Angeles isn’t just home to Hollywood. It offers state-of-the-art museums, black-owned businesses, historical architecture and more in a nod to local black history and beyond. 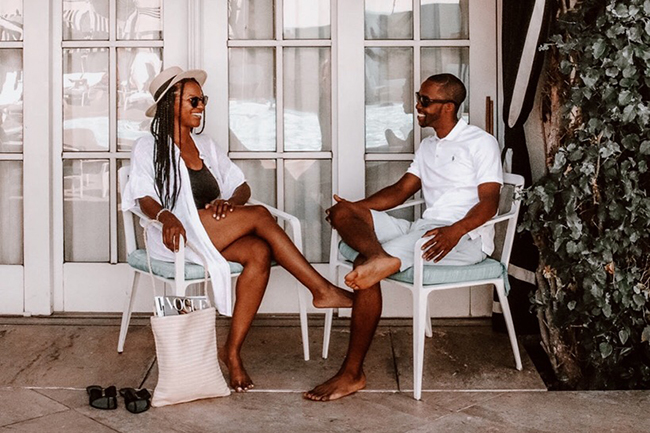 Black art and activism have shaped the cultural identity of the Bay Area since the California Gold Rush. San Francisco’s museums, public spaces and events offer an experience unique to any other city. 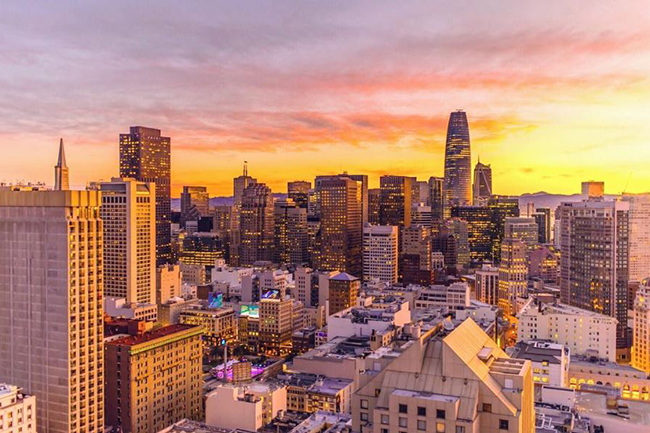 Miami’s diverse communities helped establish its impressive arts scene more than a century ago, from the public murals in Wynwood and Overtown (once the cultural and commercial center for Miami’s historical black community) to the prestigious annual Art Basel show and American Black Film Festival. Get a taste of the city’s rich art along with its music and culinary scene while learning about the history that shaped them. 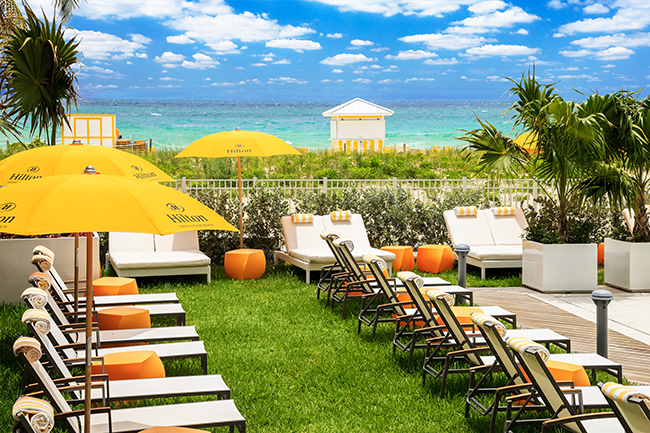