Independence Day is right around the corner, and for many families this year, that means welcoming the return of fireworks displays, parades, historical reenactments and outdoor picnics. This year, several vacation destinations across the U.S. will once again host their hosting record-setting fireworks displays after a one-year hiatus.

Because summer travel is heating up, making hotel and dining reservations for Fourth of July weekend is highly recommended. If your favorite destination is booked, consider making reservations at a hotel’s rooftop bar or a restaurant that offers a terrific skyline view.

Here are 12 cities that are planning a major red, white, and blue celebrations this Fourth of July.

Immerse Yourself in History in Philadelphia, Penn.

This year’s Wawa Welcome America, the City of Philadelphia’s official Independence Day festival, will not only celebrate Independence Day but will also commemorate Juneteenth for the first time in history. The 16-day free and entirely virtual celebration will honor the nation’s founding in 1776 through the end of slavery in 1865. Celebrate the holiday weekend with a warm cookie welcome at DoubleTree by Hilton Hotel Philadelphia Center City, which is also within walking distance to the Liberty Bell and Independence Hall. 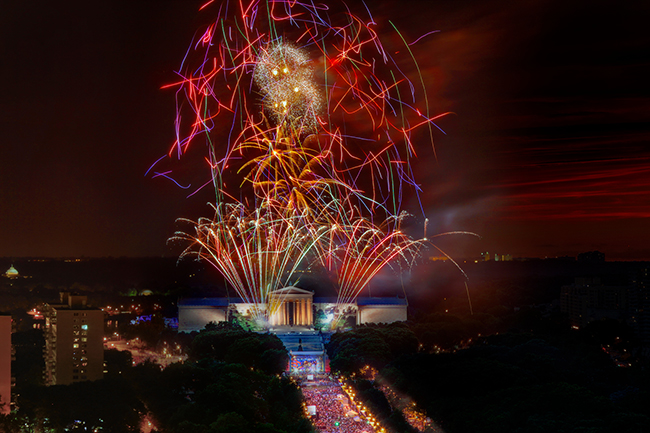 The 45th Annual Macy’s 4th of July Fireworks, the nation’s largest fireworks show, will again light up the skyline of the Big Apple with fireworks and music. This year’s theme is “United We Celebrate” and will honor community heroes from across the nation. The show’s soundtrack will feature The United States Army Field Band & Soldiers’ Chorus, an ensemble of Broadway performers, a Grammy award-winning songstress and more. Millennium Hilton New York One UN Plaza offers contemporary accommodations and views overlooking the East River spot where the fireworks barges are positioned.  This year, the hotel is offering a special Red, White & View Package that includes an East River facing room, Wi-Fi and a $25 food and beverage credit for up to two adults. To book the package, call the hotel reservations line at +1 212-758-1234.  Can’t make it to Manhattan? You can also watch the display live on NBC at 8 p.m. ET. 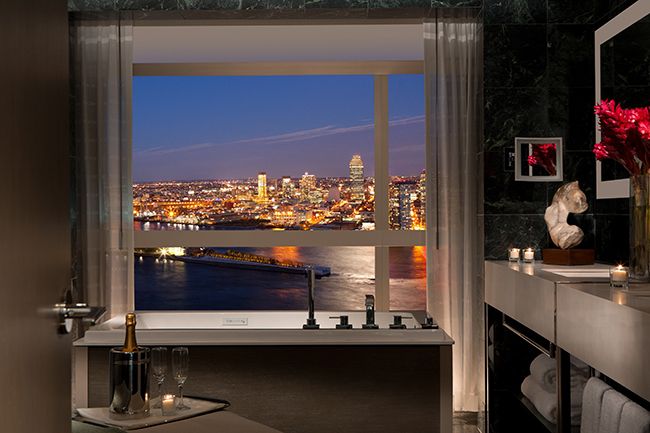 While fireworks have been put on hold this year, visitors to the Peach State can take in a professional baseball game or hit the road in the annual 10K AJC Peachtree Road Race. Right at the race starting point is Waldorf Astoria Atlanta Buckhead, which is perfectly situated within a mile of Phipps Plaza, Lenox Square, and The Shops at Buckhead. The Atlanta Botanical Garden and Chastain Park & Amphitheatre are also just 15 minutes away. 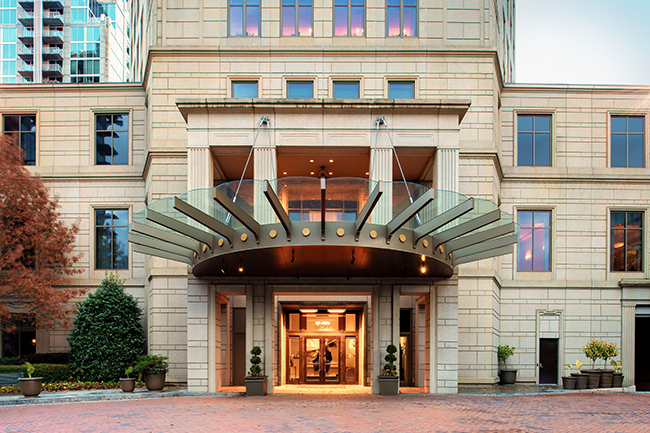 Celebrate in the Nation’s Capital in Washington, D.C.

The nation’s capital will again play host to Fourth of July fireworks, with the National Mall expected to once again be a hot spot for viewing. The open area offers views of the Washington Monument, the Jefferson Memorial, and the Lincoln Memorial as the skies light up around them. Other popular viewing locations include Potomac River Cruises and viewing areas on rooftop bars. Hilton Washington DC Capitol Hill is just a short drive away from iconic museums, monuments and parks. The hotel also offers terrific views of the nation’s capital. 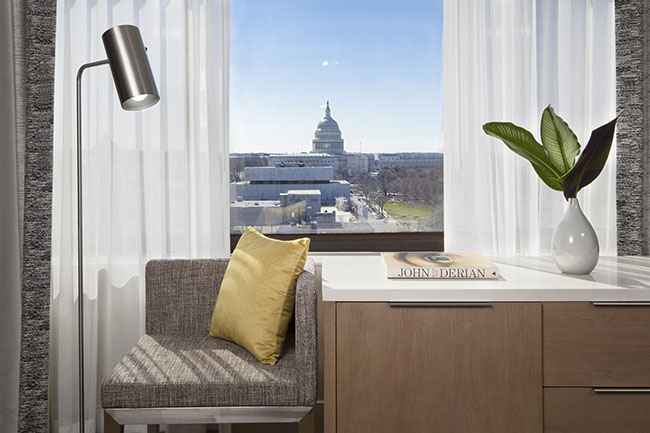 Mount Vernon, the historic home to the nation’s first president, George Washington, has a full day of Fourth of July festivities planned. The historic home will include photo ops with Washington, a U.S. Citizenship ceremony, 18th-century musical performances, National Concert Band performances, made-for-daytime fireworks, special food and beverage offerings and more. Full details here. Guests staying at Embassy Suites by Hilton Alexandria Old Town are welcomed with complimentary breakfasts in the morning and an evening reception. It’s also a great choice for families, as the hotel has high chairs, cribs and children’s menus available upon request. 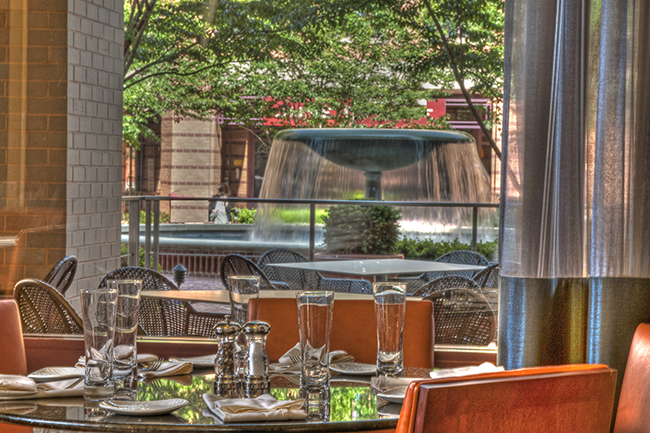 Walk in the Footsteps of the Founding Fathers in Boston, Mass.

The 40th Annual Boston Harborfest, the largest Independence Day celebration in the U.S., will return July 1-4 to Boston’s Historic Downtown District, Downtown Crossing and East Boston. The event will commemorate Boston’s history in the Revolutionary War and maritime history with entertainment, historical reenactments, live musical performances, Freedom Trail tours and more. (Note: The Boston Symphony Orchestra is still evaluating live concert plans for this year and should make an announcement soon). Homewood Suites by Hilton at the Boston Seaport will be in the center of it all. Its close proximity to the waterfront means that wharf dining and museums are just a walk away. 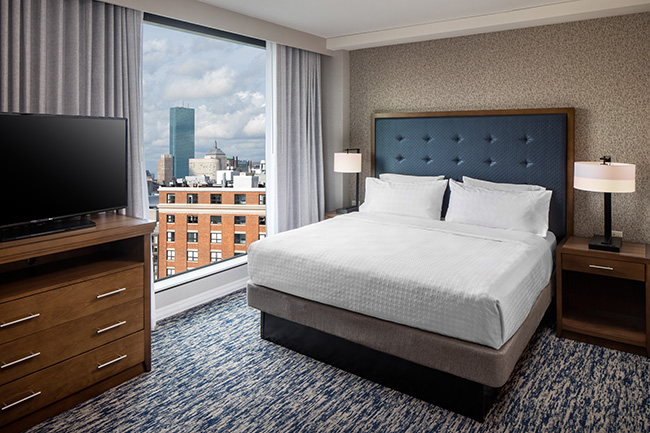 The Let Freedom Sing 2021! Music City celebration will take place July 4 in downtown Nashville. Attendees can enjoy a lineup of popular country music artists leading up to the largest fireworks celebration in the city’s history—which will run in time with live music played by the Nashville Symphony. Top off your trip with a stay at Hilton Downtown Nashville, which is located just a block away from honky-tonks and the Country Music Hall of Fame. 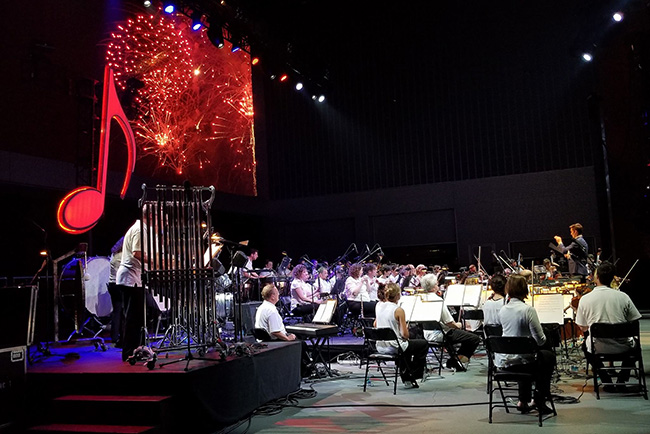 Revel in America’s Past in Colonial Williamsburg, Va.

Duke of Gloucester Street will be the focus of the Fourth of July celebration in historic Colonial Williamsburg. Patrons can enjoy a full day of festivities, live music, a reading of the Declaration of Independence and the Lights of Freedom fireworks over Governor's Palace. Hilton Garden Inn Williamsburg offers cozy accommodations just 10 minutes from Colonial Williamsburg. 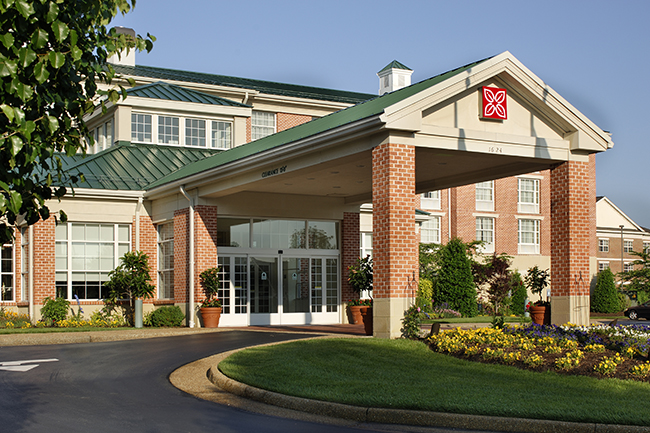 The 95th Annual AmericaFest Celebration will celebrate Independence Day at Rose Bowl Stadium from 7-9 p.m. on July 4. The event, which has been recognized as one of the nation’s largest and longest running Fourth of July celebrations, will feature Motocross performances, a Tribute to United States Military Veterans, Active Military and Fallen Heroes and fireworks. Suites at the Waldorf Astoria Beverly Hills offers unforgettable views, and the hotel is located nearby shopping meccas like Rodeo Drive, the Beverly Center and The Grove. 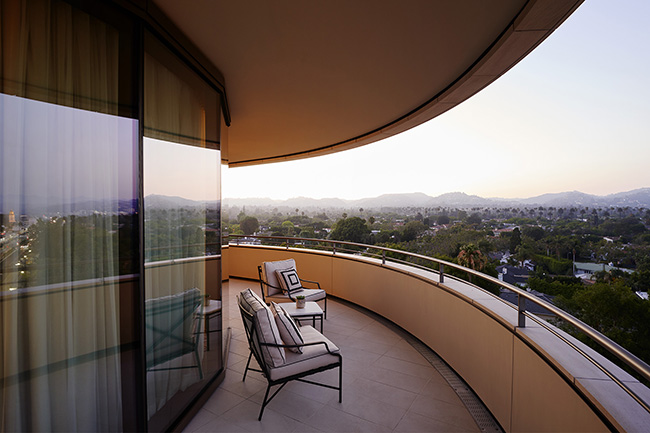 Multiple locations in Orlando will play host to fireworks displays for the Fourth, many of which can be seen from Hilton hotels in the area. Lake Eola Park in Downtown Orlando will light up the sky at 9:15 p.m. Many area theme parks will also host fireworks again this year with the local Waldorf Astoria Orlando situated just minutes away from Epcot, offering spectacular views as the sky lights up at night, luxurious accommodations, scenic pools, award-winning restaurants and more. 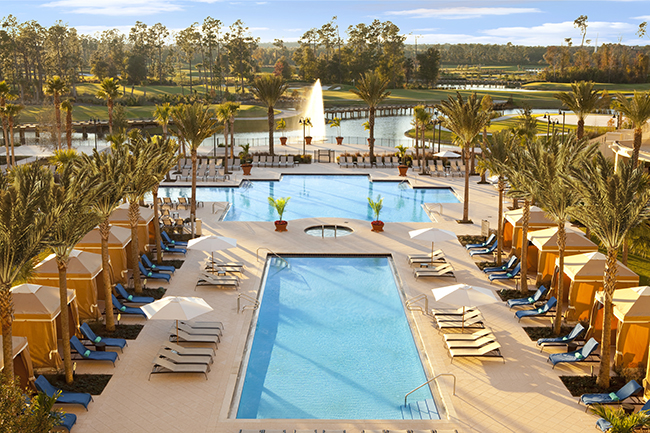 This magic city is always lit but on July 4th, fireworks can be seen up and down Biscayne Bay and Miami Beach shoreline. And there is always lots of entertainment on South Beach. Hilton Bentley Miami/South Beach is a great place to watch fireworks near and far. The beachfront hotel offers spacious suites and ocean views and is also within walking distance of South Beach restaurants and hotspots. 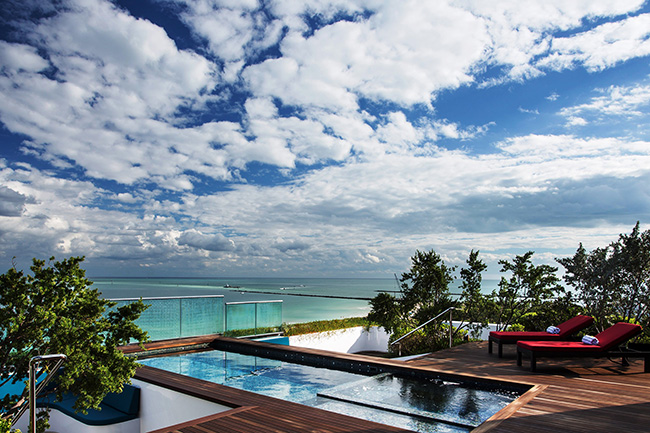 Las Vegas will declare its independence from lockdown this July 4 with a fireworks spectacular that seven Las Vegas Strip resorts are planning to take part in—including the brand-new Resorts World. Resorts World will also host its grand opening on July 4 at 9 p.m. with a party at their AYU Dayclub and a special performance by a Grammy-nominated artist that will be broadcast live on the resort’s outdoor LED screens. In addition, several hotels are also planning Fourth of July pool parties, and rooftop bars may offer great views of the nighttime spectacular. Located in the center of the Strip, the Waldorf Astoria Las Vegas offers floor-to-ceiling views, spa soaking, dining at five-star restaurants and so much more. 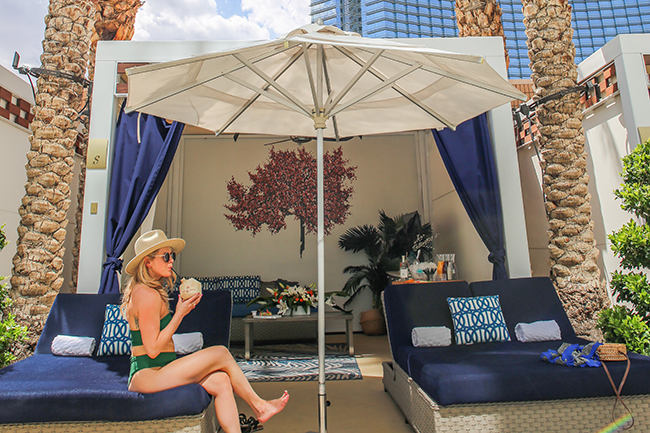