The history, the culture, the beautiful scenery — there are so many reasons to love European travel. But if an international destination isn’t on the horizon for you just yet, there are plenty of cities right here in the U.S. that brim with European charm.

From the "American Riviera" in California to the old-world Parisian charm of New Orleans’ French Quarter, here are just five destinations (and the nearest Hilton hotels) that can give you a taste of Europe without crossing the Atlantic.

Arizona’s Sonoran Desert is reminiscent of Spain’s Almería Province, where 3,000 hours of annual sunshine are paired with heavenly beaches and vast semi-desert scrubland. The newly renovated Arizona Biltmore, A Waldorf Astoria Resort, located near eight lakes and rivers within an hour’s drive of the resort, encapsulates the magic of the desert’s allure with an adults-only pool lined with chic cabanas and towering palm trees, a wildly popular Latin restaurant, and more. 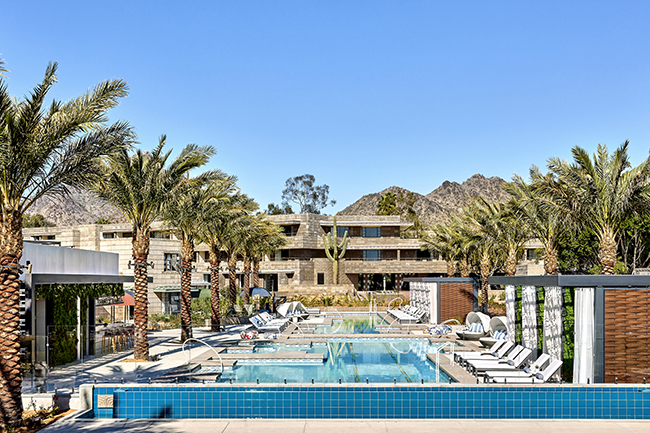 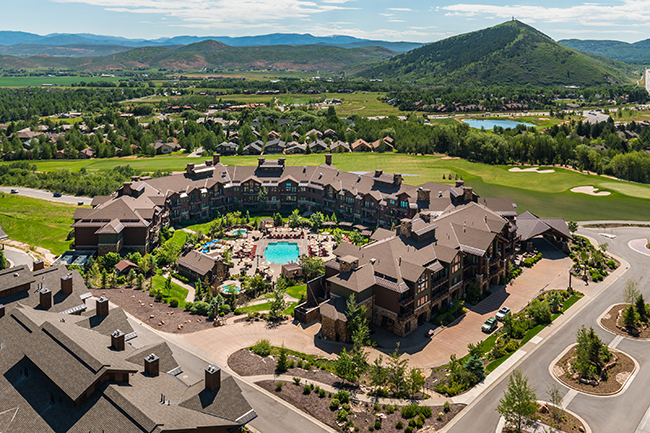 Both known for mesmerizing and endless nightlife, a Las Vegas stay will inspire memories of coastal European cities with pool parties, nightclubs, and an annual Greek Food Festival held in September. Virgin Hotels Las Vegas, Curio Collection by Hilton offers a dash of Greece with the onsite Élia Beach Club, a poolside day club boasting wood-framed cabanas overlooking a Mediterranean-style pool. The theming continues at the sparkling, sand-bottom resort pool and beyond. The resort also offers a variety of European-inspired fare at Todd English’s Olives and Kassi Beach House, each with unique and mouthwatering Mediterranean and coastal Italian offerings. 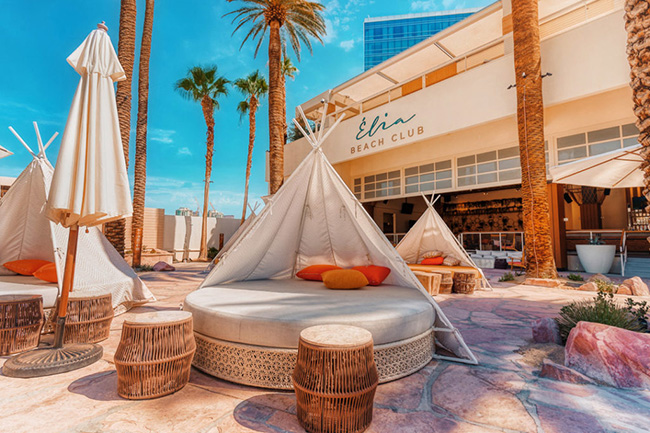 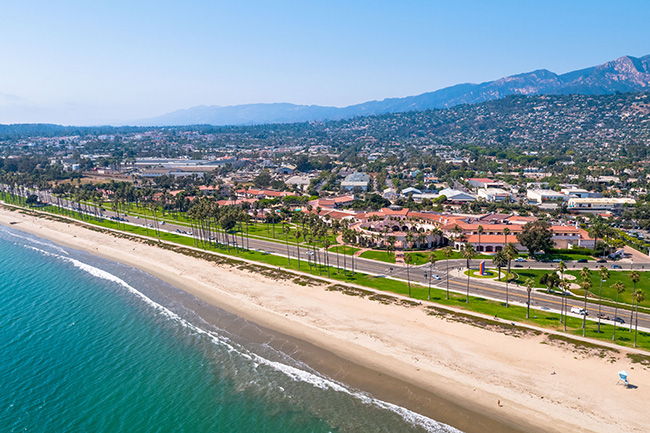 Offering a rich culture and cuisine influenced by French settlers, New Orleans is home to French design, European-style markets amid iron-lace balconies. Experience the dramatic architecture of the nation's oldest Catholic Cathedral and check into the historic The Roosevelt New Orleans, A Waldorf Astoria Hotel, just down the street from the old-world charm of the French Quarter. In Canada, travelers will delight in Quebec City’s charming roads and natural Parisian buzz thanks to French-speaking locals. Travelers can stop by the Louvre-inspired Parliament Building and stay at the newly renovated Hilton Quebec right in the heart of Old Quebec, the birthplace of French Canada boasting cobblestone streets and European architecture.